Red Tiger has been improving so much this past year within many elements of their slot making skills. The year is coming to an end, but we still have some exciting slots launching before it ends. Red Tiger has announced a Christmas slot to be available on all sites instead of just one exclusively which we have reviewed. But also announced a non-Christmas slot for the end of the year. The slot is called Reactor and will be available on all sites 19th December. The slot has a volatile base game with pays of both ways and a max win of 5,000x. Let’s check out if this slot is worth playing in our Reactor slot review!

The game has four low paying symbols of different coloured gems starting at the purple and the highest at the green. The five high paying symbols of different colored pieces of hardware or parts starting at the purple and the highest at green again. The most top paying symbol is the wild symbol paying 500x over all five reels and 400x for the green hardware part over five reels. The game also has a battery symbol which activates features in the base game. There is no scatter symbol, as there is no bonus feature in the game.

The game has a futuristic theme with a battery feature within the base game, fascinating music playing in the background only when you spin and interesting themed symbols. There is only one main feature in the game which is activated by landing battery symbols. The more of these symbols you land within one spin, the better the feature will be.

With each battery comes a feature but I only averaged 1-3 batteries in the base game which is a shame as I wanted to see the top 2 features in play for myself. This base game feature is like a bonus in a way, just not as volatile, as it is dependent on how many batteries you land. You can keep track of the features activated by batteries at the top of the screen, as there is a line of symbols and these light up depending on how many batteries land in the base game.

Overall, when playing this game for myself it did feel a little boring and I think some free spins added would help this game a lot.  The base game feature didn’t feel very volatile to me but if you are lucky enough to land 4-5 batteries it could definitely pay. This game doesn’t feel like a Red Tiger game as it just doesn’t have the fun factor compared to their previous slots which I enjoy. The graphics are very different and the soundtrack is very funky but just not volatile in my eyes. Try the game out for yourself 19th December. And of course, remember to check out my Twitch stream if you want to discuss the game in further detail! 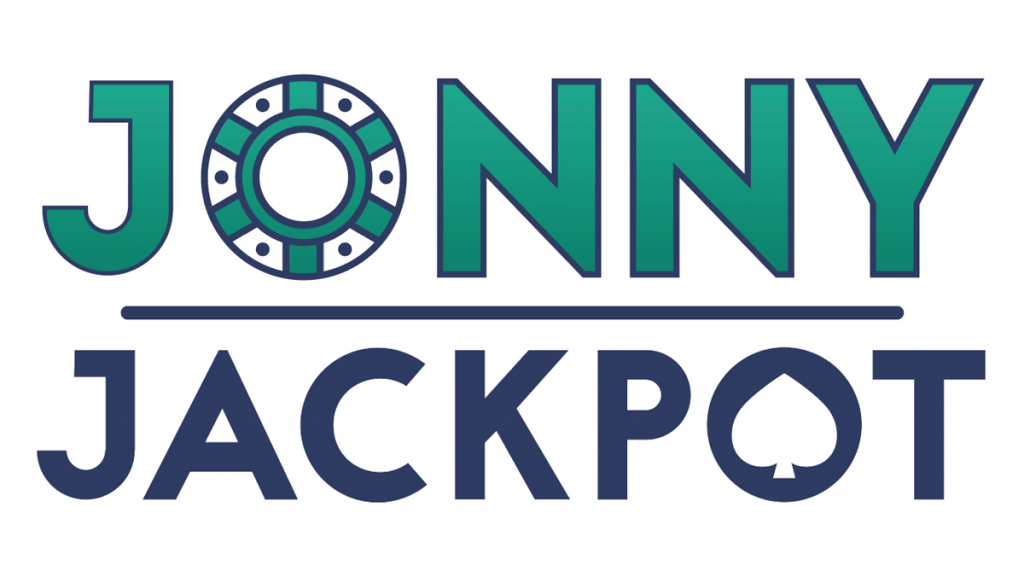